Let’s Bring Back the E Word 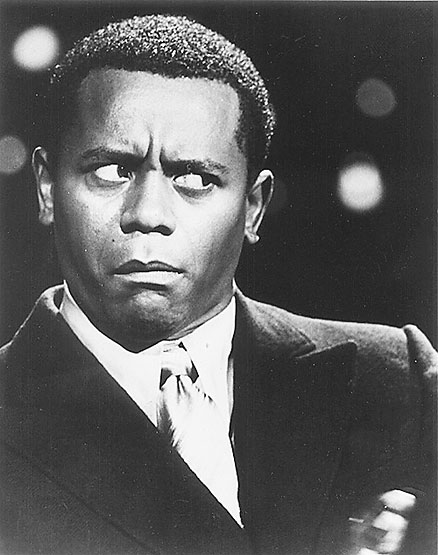 I’d like to see a revival of the word evil. But not the way most people use that word. Typically, it’s a loaded term full of negative emotion. It carries hidden agendas: religious, political, dogmatic. It’s a rhetorical weapon wielded against opponents. Call them evil, and you give yourself a righteous superiority over them. For many, it suggests antiquated notions of a mysterious spiritual agency to blame for human beings caught in its grip. As the comedian Flip Wilson used to say The Devil made me do it.

I prefer what I would call the evolutionary theory of evil.  I regard it in an almost clinical way. It lurks in all of us as part of our genetic heritage as a species. Evil, in this sense, is all too universal, an inherent part of human nature. It’s hard-wired into the brain itself. It’s a set of behaviors we’ve adopted, down through evolution, to survive against cunning enemies. Learning to be sly and deceptive ourselves, as hunters and as prey, we adopted habits of deceit, violence, and sexual predation, which can all be traced back to prehistoric eras. Evil is how we protected our own, defeated our enemies and propagated our tribe. We continue to engage in evil because, until now, it has worked quite well for us—as individuals and as communities. But we live in a world in which tribal loyalty and individual self-interest have become destructive in a new way: because all parts of the world have become so locked together into spheres of common interest. Our current economic peril shows perfectly how all nations are woven tightly together into this web of interdependence. When Wall Street collapsed in 2008, ten million Chinese workers lost their jobs. As Greece teeters on the brink, our stock market dips. When Africans rebel, we bomb their leader.

I will use the word evil again and again in this blog, because it’s time we faced our own human nature. Evil is an integral part of us—a part all of us must transcend through continuous daily choices that lead us toward the Good. It’s a cluster of drives you can restrain and overcome, through constant practice. I’m going to celebrate those who chose the Good in large and small ways, yet I’m also going to stress the importance of becoming aware of the reality of evil—our genetic heritage of selfish, atavistic choices, the ones we make thoughtlessly day after day. By becoming aware of these little cruelties, the insensitivities and destructive habits, an alternative path begins to open up: you begin to realize how much you can do to change the state of things simply by making dozens of good, personal choices day after day. Change your behavior in a habitual way and eventually you change who and what you are. Get everyone doing this, and the world changes for the better day by day.

I’d love to hear from you on this. How, in your own life, have you adopted new habits to overcome destructive behavior that has held you back? Would it have helped to see the essence of that behavior as a survival instinct that was no longer helping you survive?